December is a much slower month when it comes to clearance deals, but we will see TONS of items go on clearance in January, including many toys for the BIG 70% off toy clearance.   Here are the clearance deals I spotted at the store in Issaquah, WA today.

Keep in mind clearance prices will vary by location, so you may not find the exact same deals at your store. 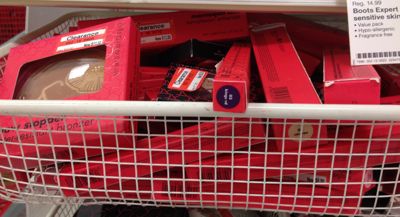 It looks like Target is clearing out all of the Jemma Kidd make-up.   These were marked down to 50% off.

The entire line of Sally Hansen nail polish was on clearance, it wasn’t just a few color, but every single color.    There were currently priced at $4 something, which is still a little too steep in my book. 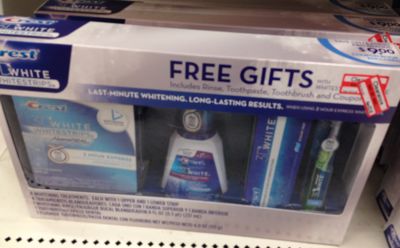 Crest White Strips pack with freebies was on clearance for 50% off. 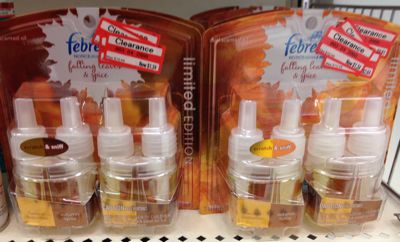 These Febreze items were actually marked down more than 70% off.   They were priced at $1.34 and they or normally around $10.    There may even be some coupons for these! 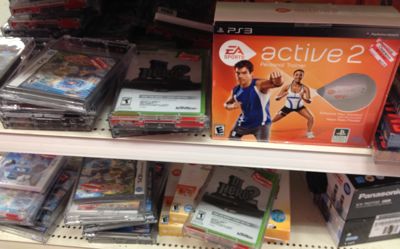 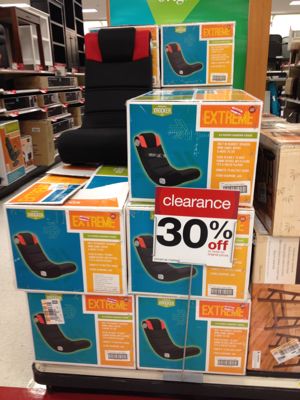 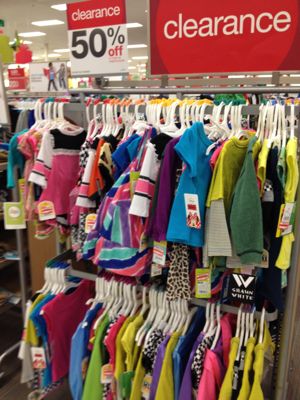 Clothing clearance in many departments ranging from 30-50% off.   We are mostly seeing new markdowns with lost of items at 30% off.

I’d love to hear if you found any great clearance deals at Target recently.