I have found so many items marked down to 70% off at Target in the last week I thought I would just highlight those items today. If you don’t see some of these same items are your store at 70% off there is a good chance it will happen soon. Target really is trying to clear out the old so they can bring in the fun new spring merchandise.

These were spotted at the Issaquah and Factoria Target stores here in Washington. 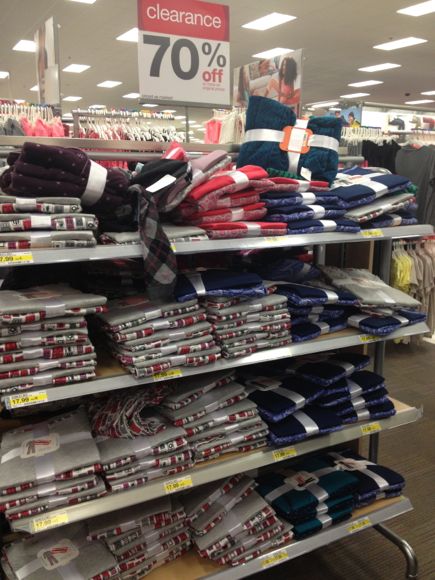 The women’s pajamas that came in at Christmastime were now 70% off. 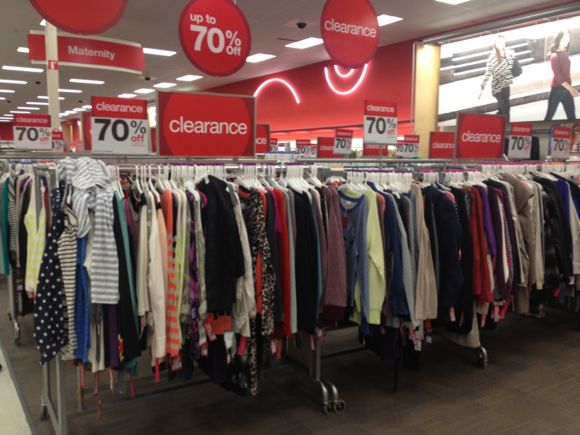 Wow!   There were rows and rows of 70% off clothing on clearance at the Issaquah Target locations.     I found 3 whole rows and 3 single racks all marked down to 70% off. 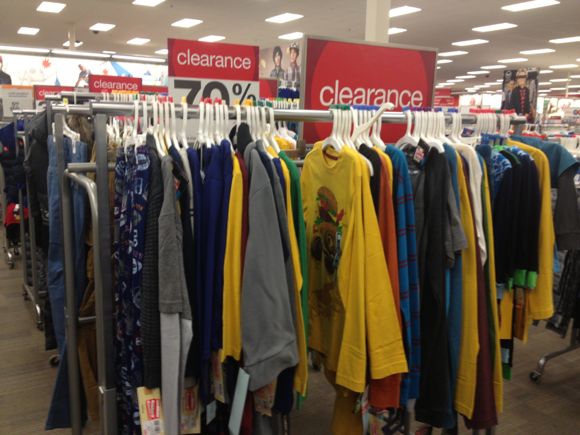 I even spotted some 70% off clearance in the boys section, which usually is lacking in the clearance department. 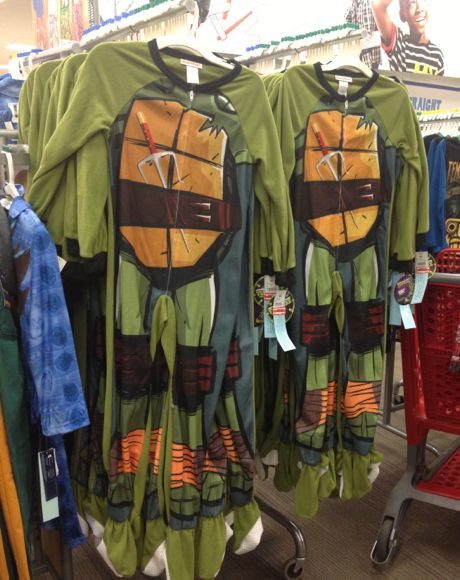 I found tons of PJs in the boys section also marked down to 70% off.    Lots of character PJs like Ninja Turtles, LEGO Chima and more. 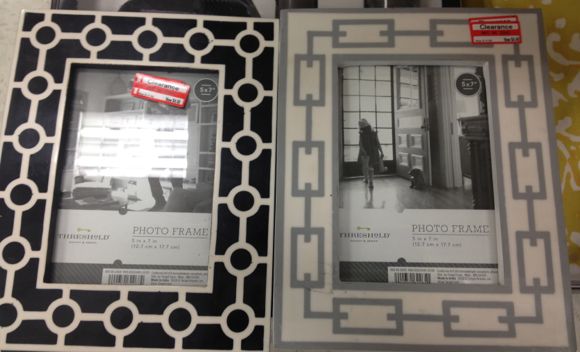 I have found quite a few frames marked down to 70% off recently. 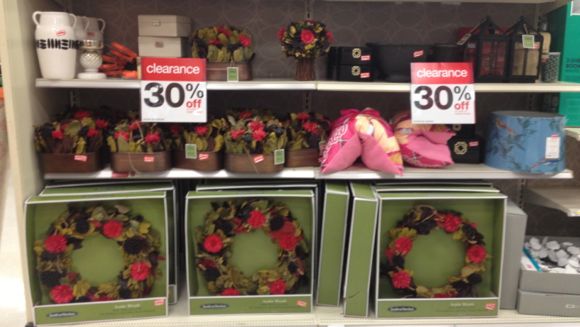 The sign on the shelf says these item are 30% off, but once you check the little red price tags pretty much everything here was 70% off.

Vases and candleholders were found marked down to 70% off.

Lots of kitchen towels were also marked down to 70% off.     Great time to stock up even if you don’t need any now, you can buy them while they are cheap so you won’t have to pay full price later. 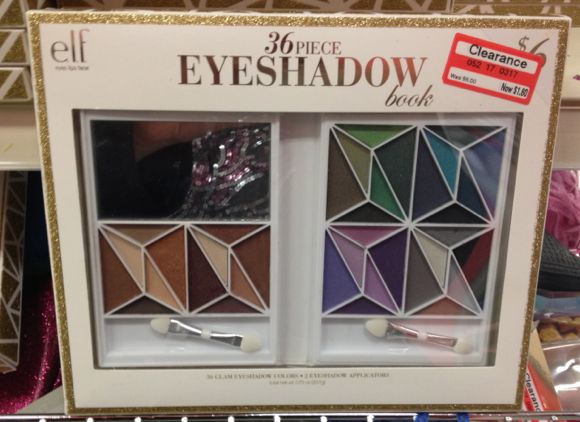 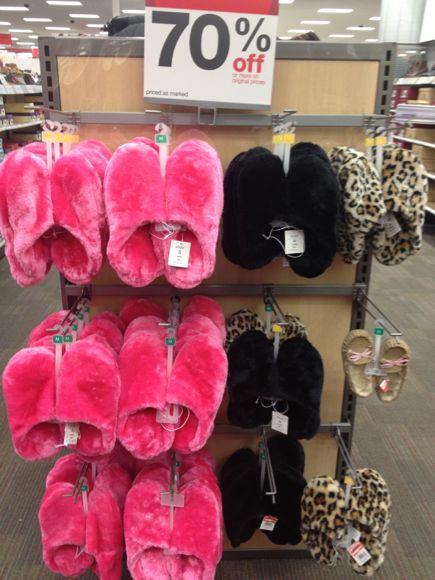 I also found some slippers marked down to 70% off.    There really are a ton of slippers on clearance at almost every location I have been too.

Let’s hear what great deals you have been finding at Target.