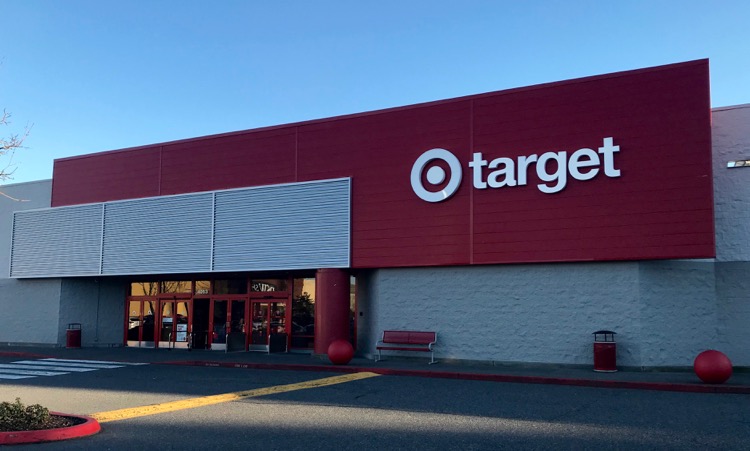 Here is the Target Weekly Clearance Update. This week I shopped at my newly remodeled store in Bellevue/Factoria. This store was in need of a serious remodel and it looks really nice. The inside is bright and open and there are lots of cool finishing touches around the store. We discussed the new stores on Facebook recently and there are mixed thoughts as to whether or not people love or hate it. Keep in mind that clearance deals will vary by location so you may not find the exact same deals at your store.

Since a good portion of the store went on clearance in January and February there are mostly new markdowns. I found most of the items to be only 30% off with a few at 50% off. Take a peek! 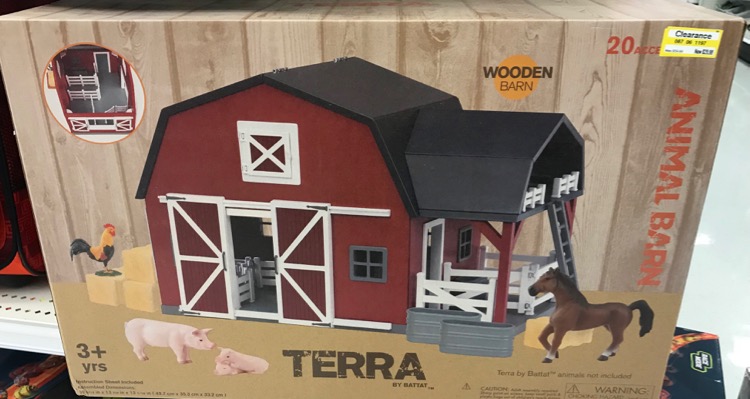 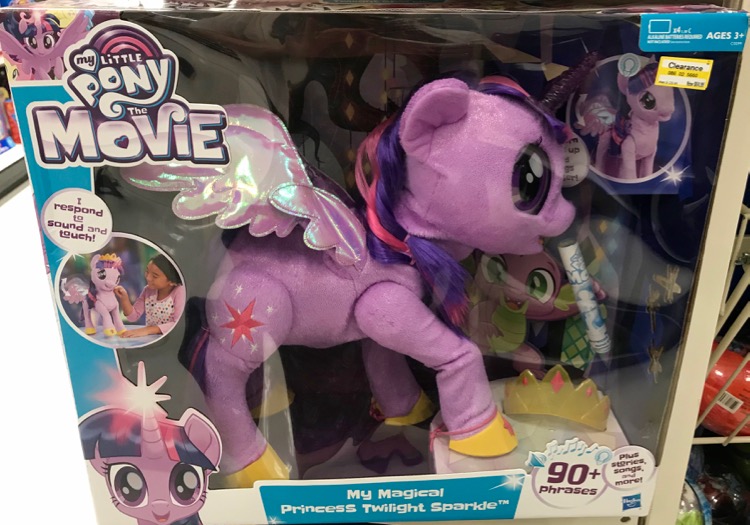 A few other toys were 50% off, including this My Little Pony. 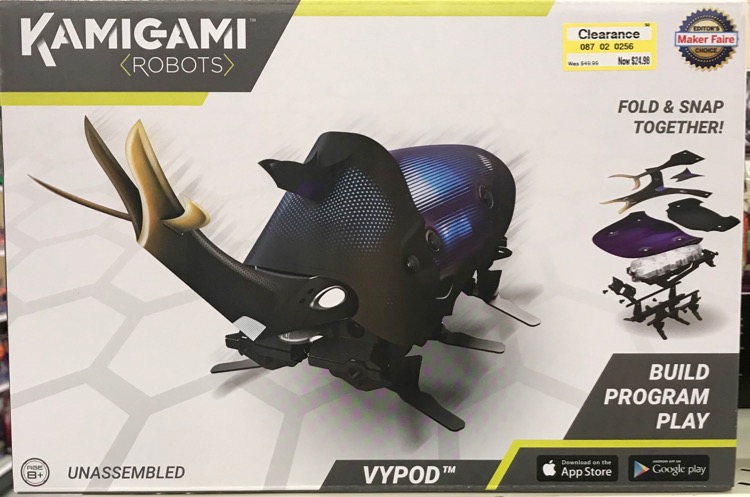 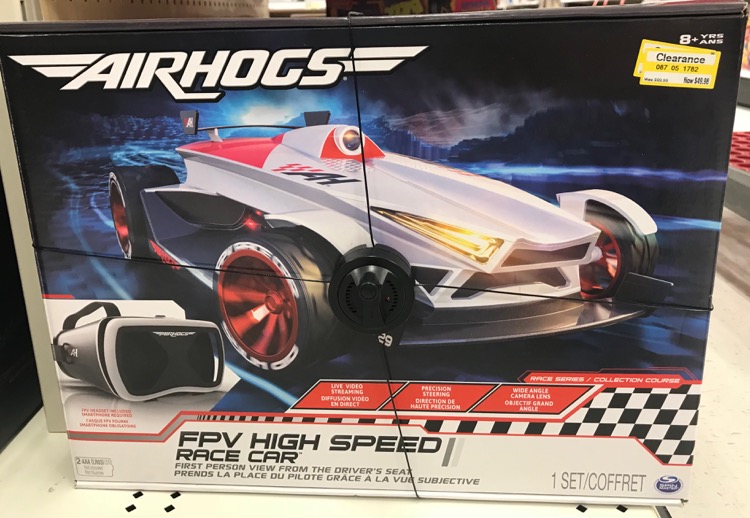 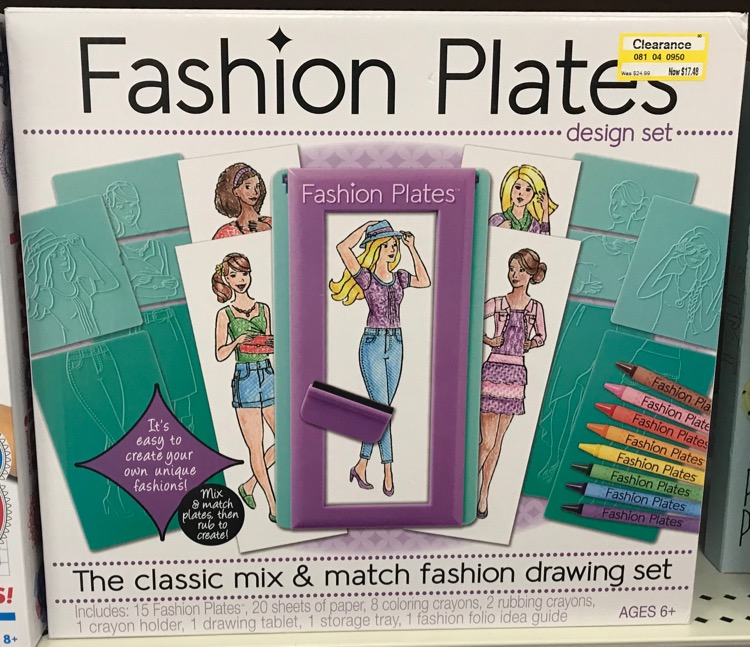 I spotted quite a few art and craft kits newly marked down to 30% off. 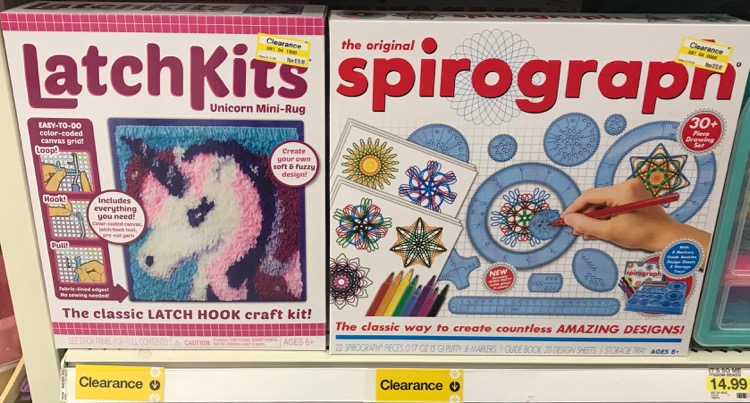 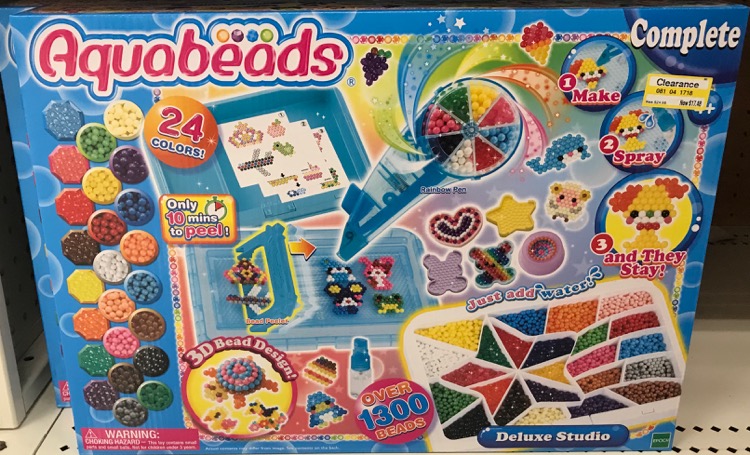 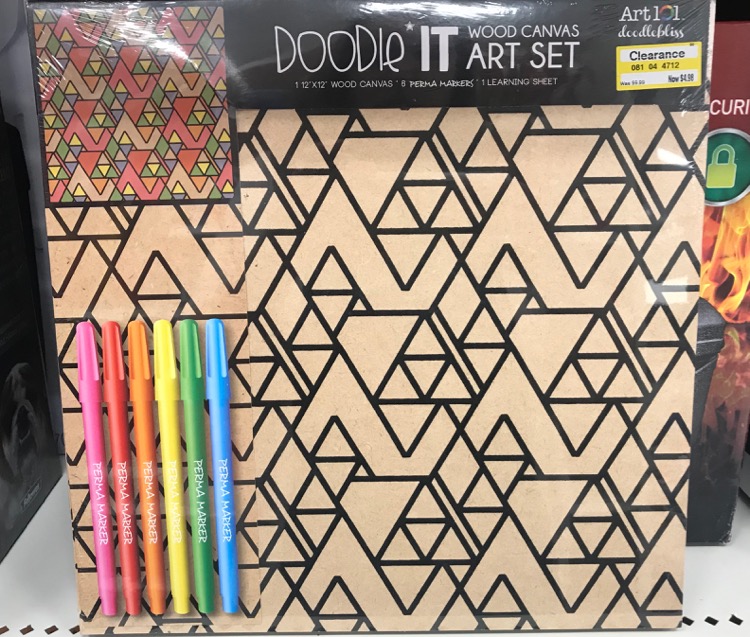 These Doodle It Wood Canvas Art Sets were 50% off and priced at only $4.98.   I was impressed how nice these were. 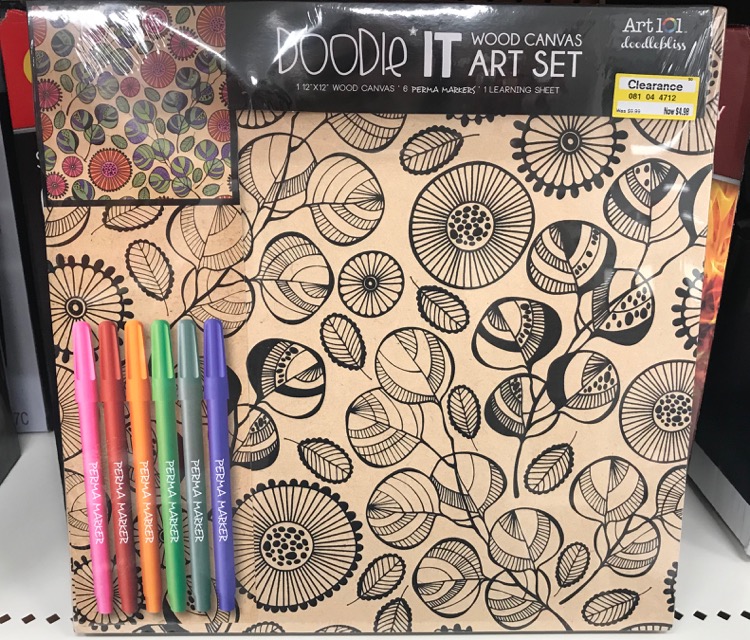 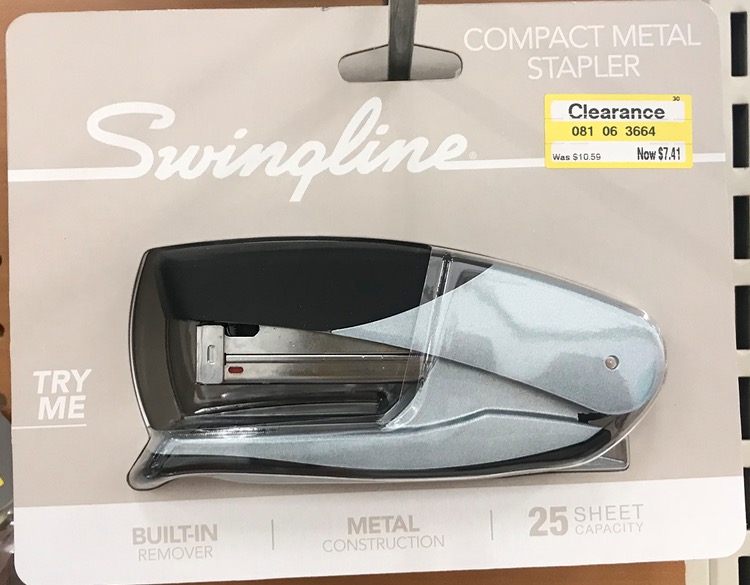 Few office supplies were marked down to 30% off.

Several 30% off markdowns in the kitchen department. 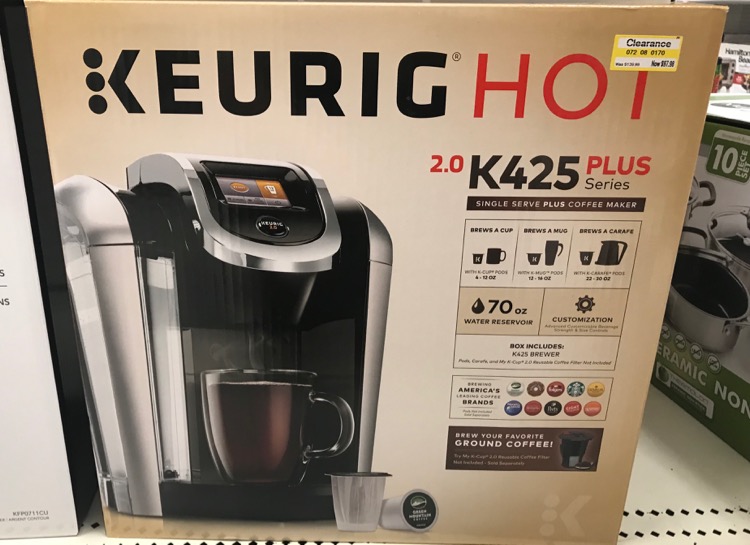 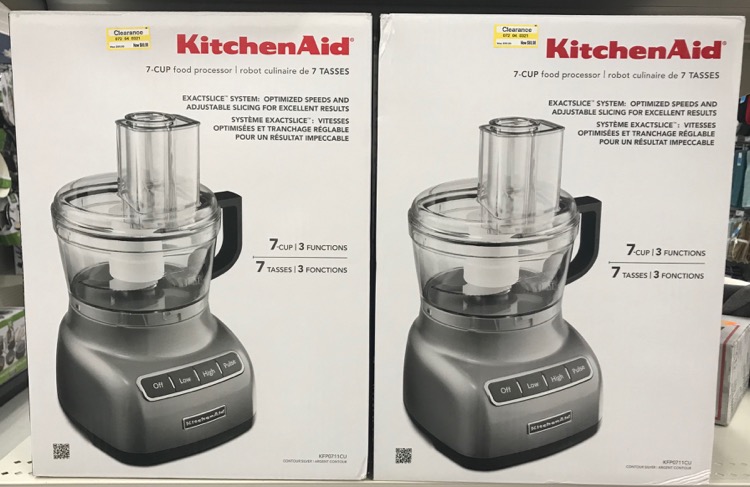 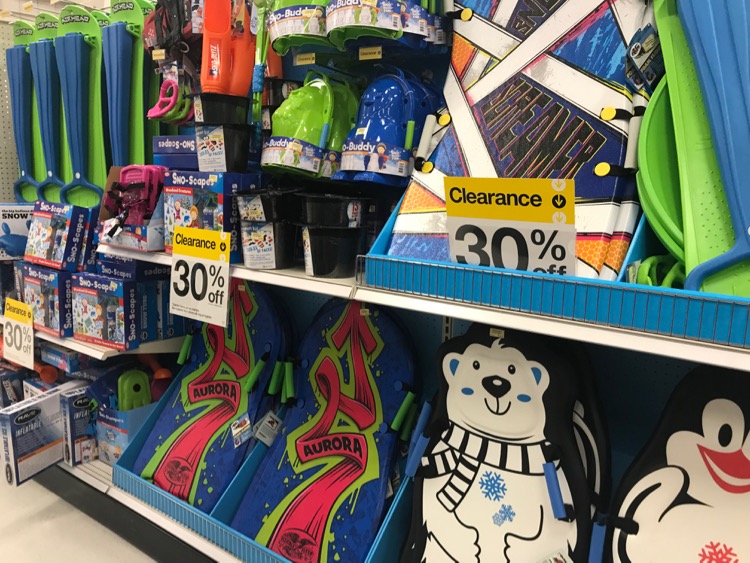 All of the snow gear has finally been marked down to 50% off, even though all the signs said they were 30% off. 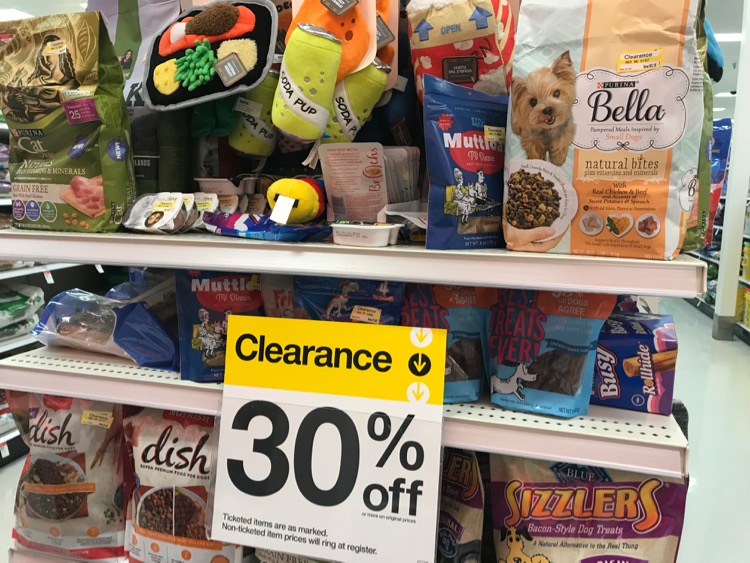 I found an end cap full of pet supplies marked down to 30% off. 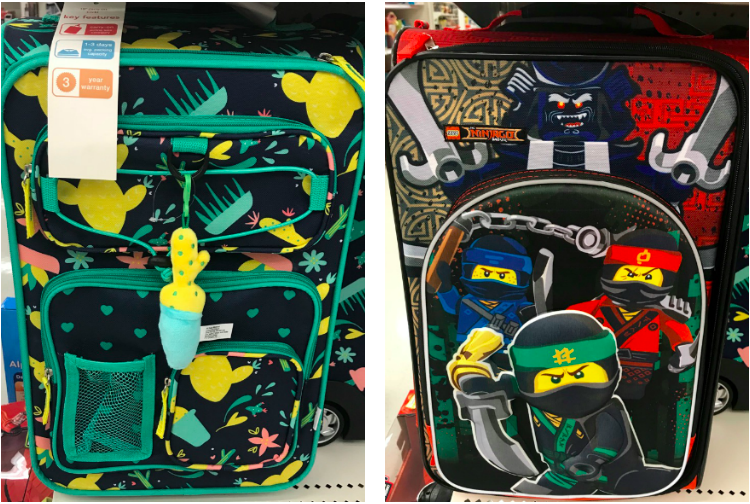 We’d love to hear what you have been finding on clearance, please share any of the following ways: