Here is the Target Weekly Clearance update! I am located in the PNW. Keep in mind clearance deals will vary from store to store. 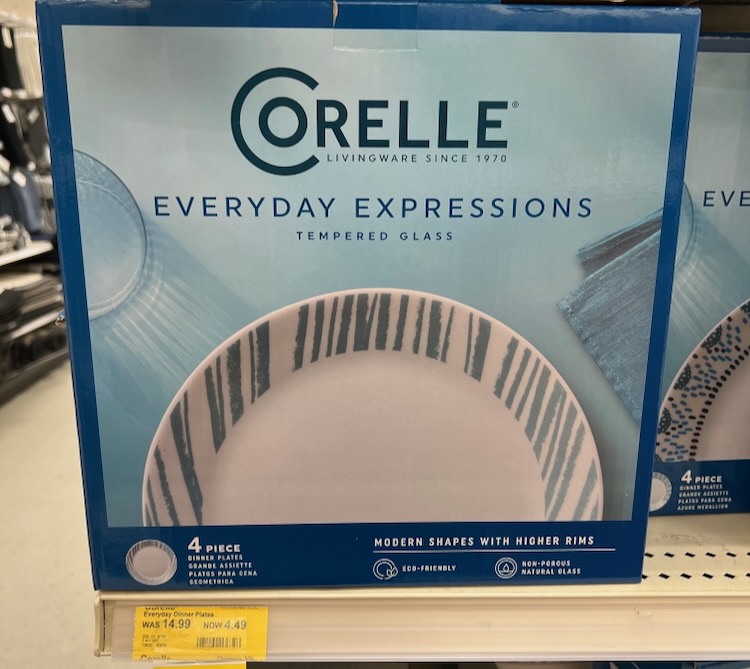 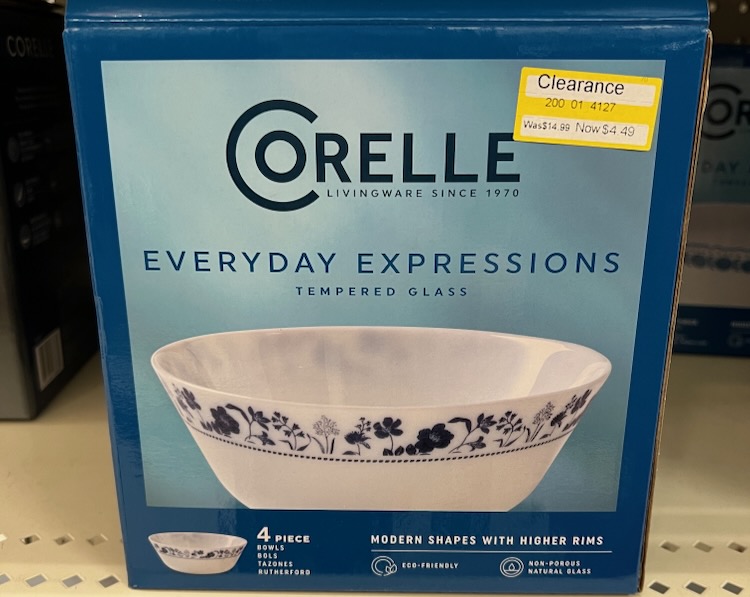 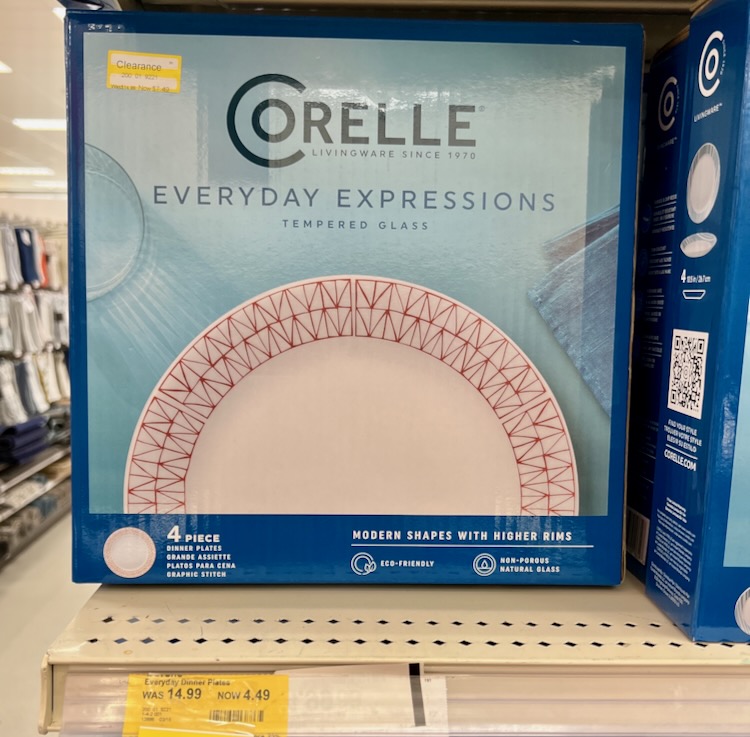 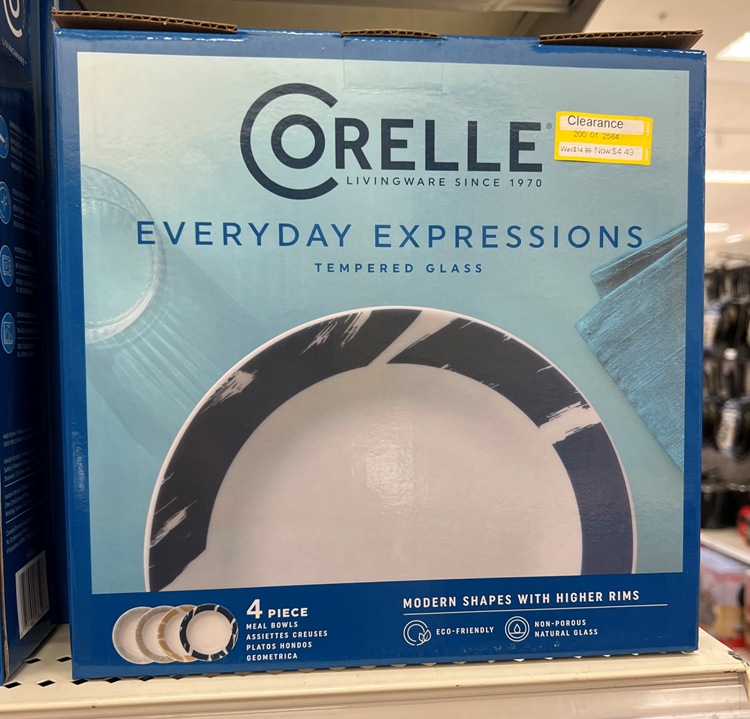 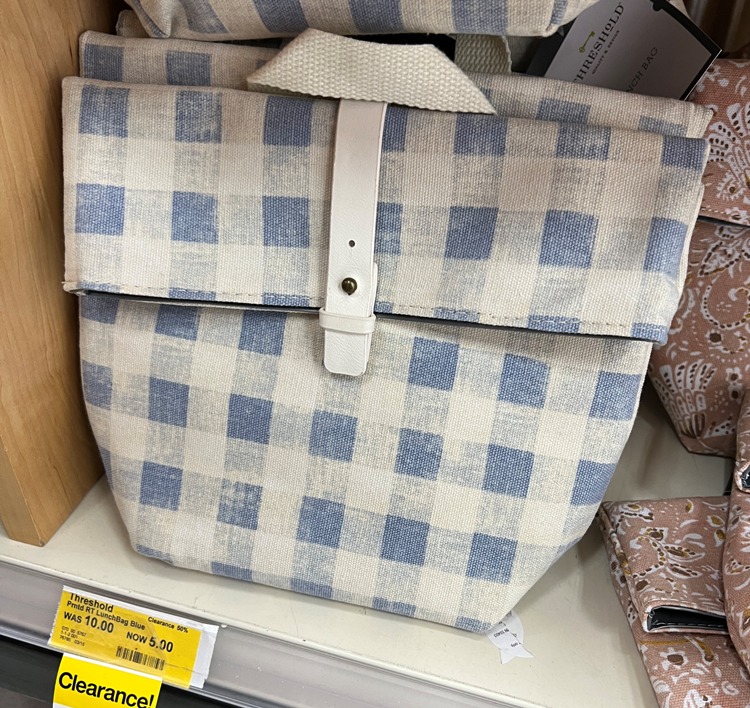 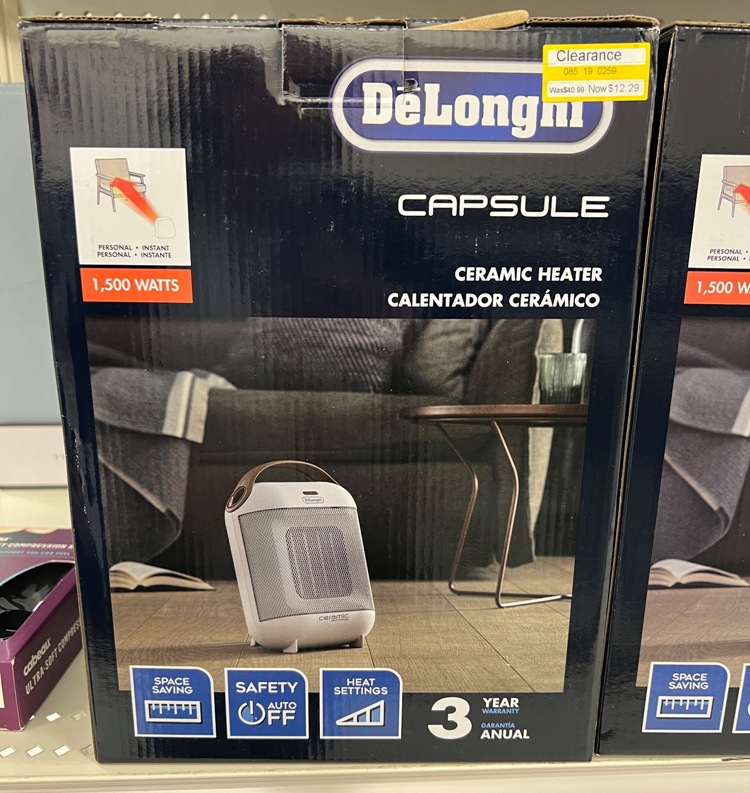 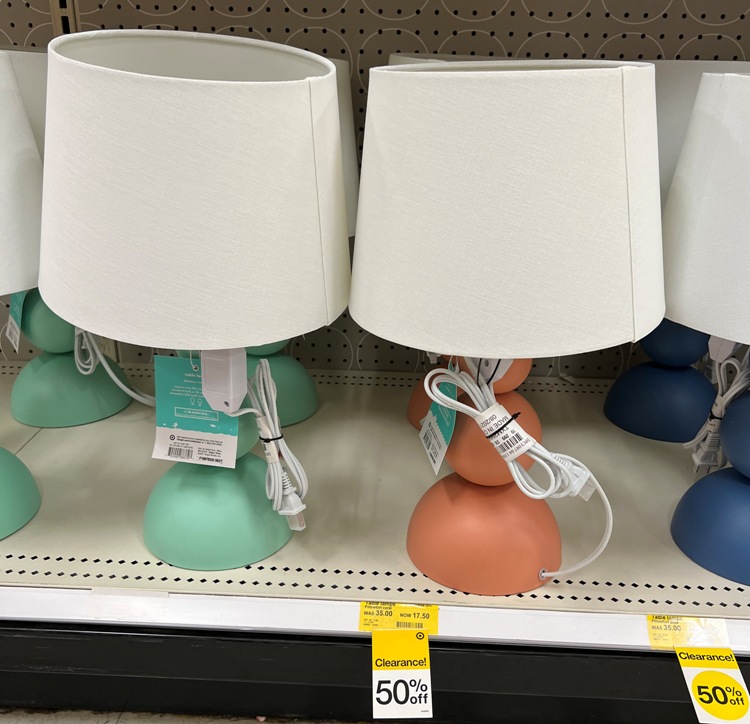 There are a bunch of new markdowns in the Pillowfort section.  Most of the markdowns are 50% off right now, but there were a few at 30% off too. 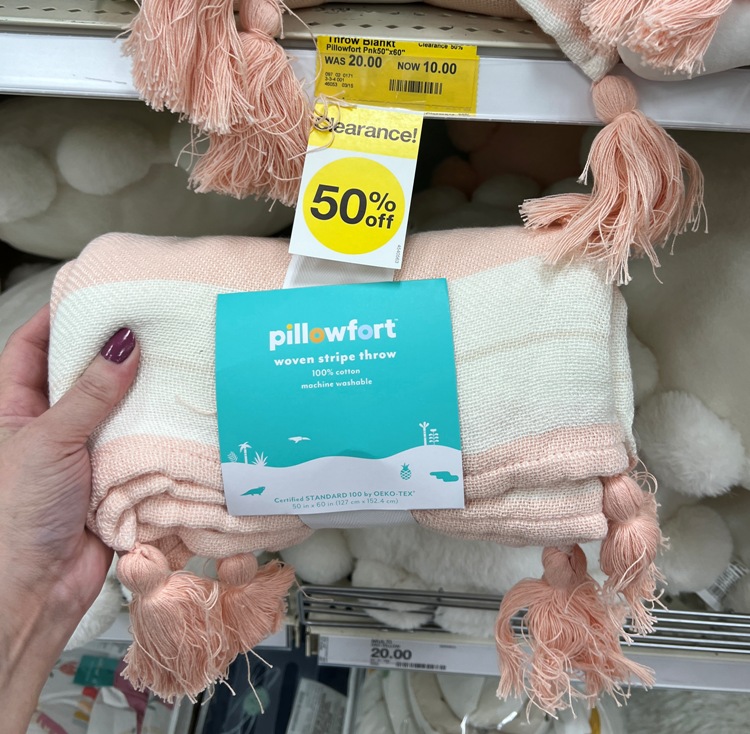 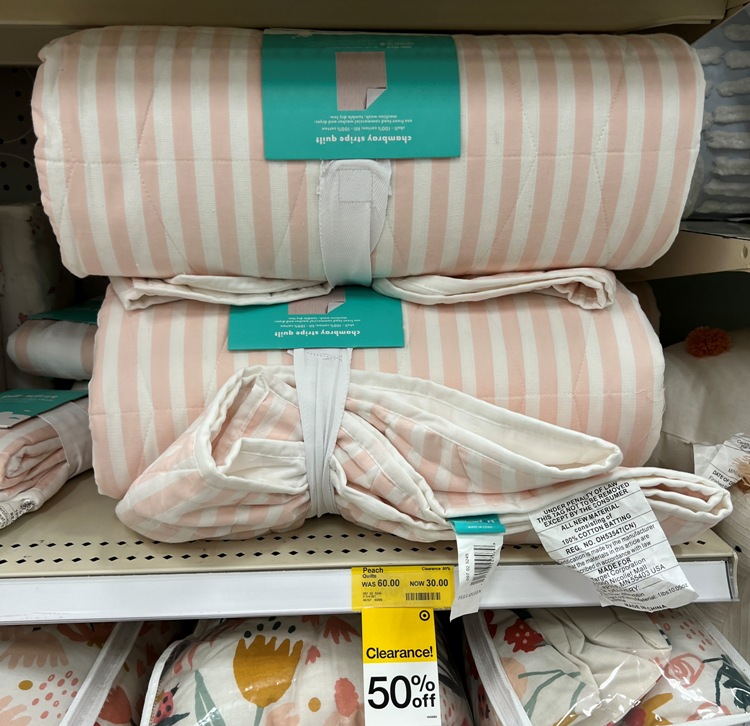 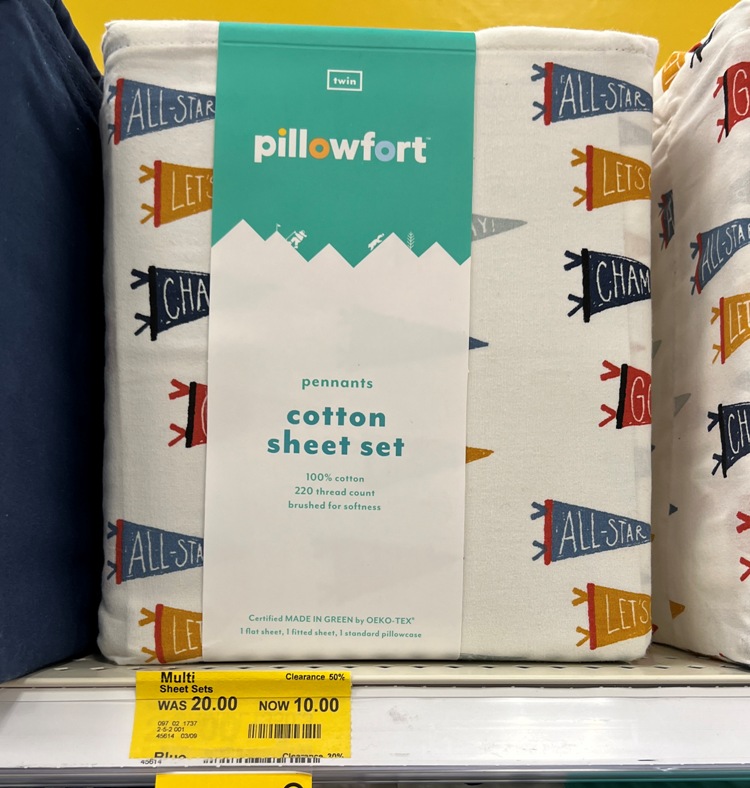 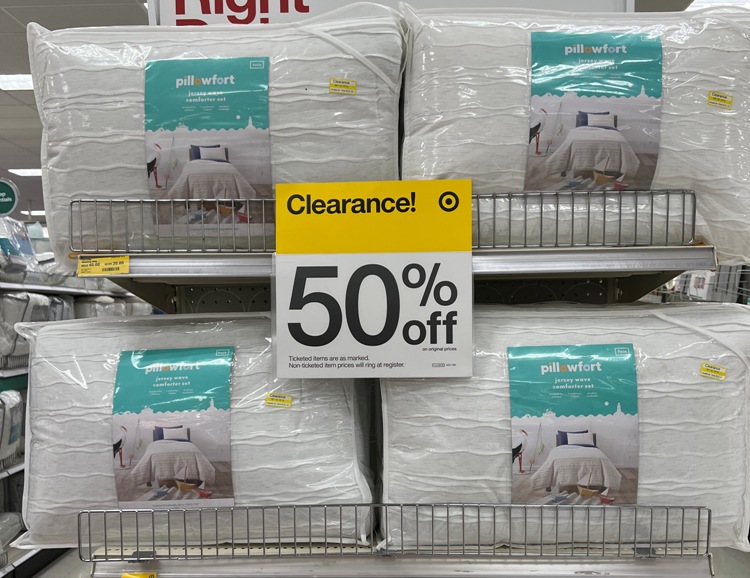 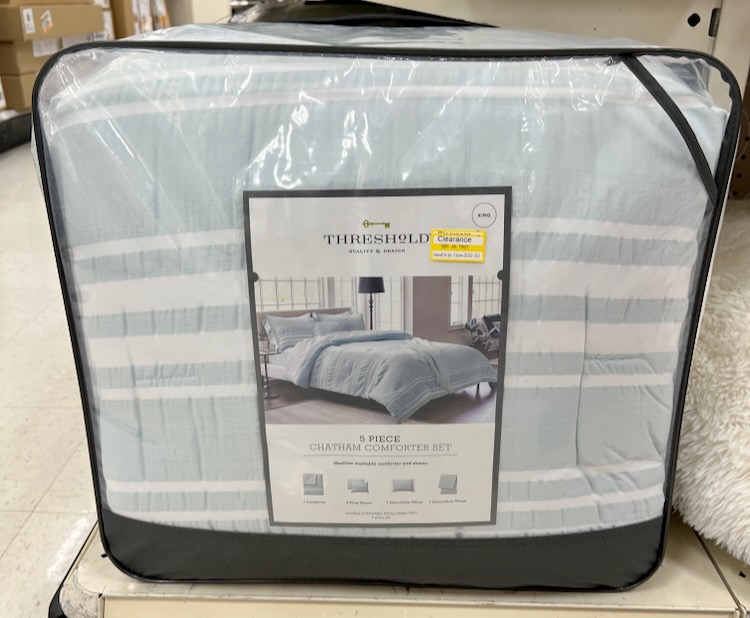 There were also some markdowns in bedding too, I found lots of comforter sets marked down 30-50% off. 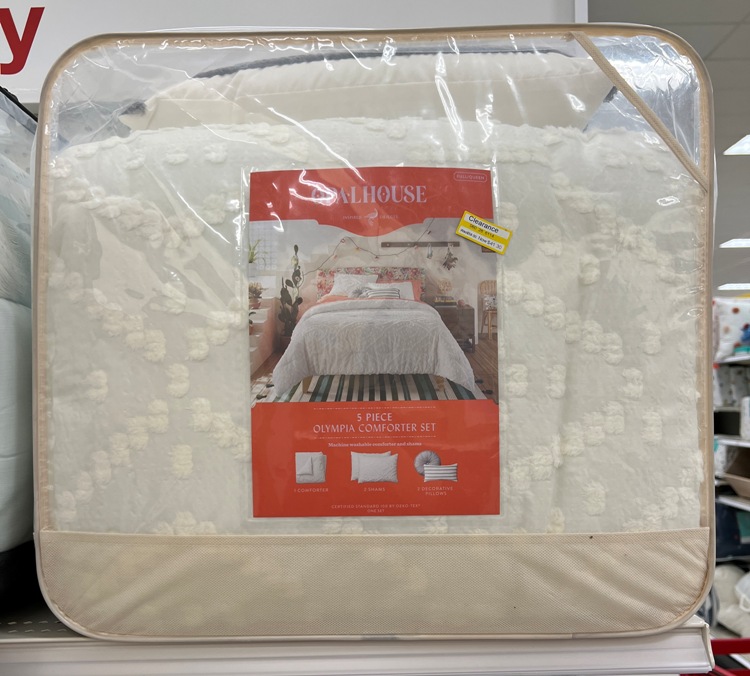 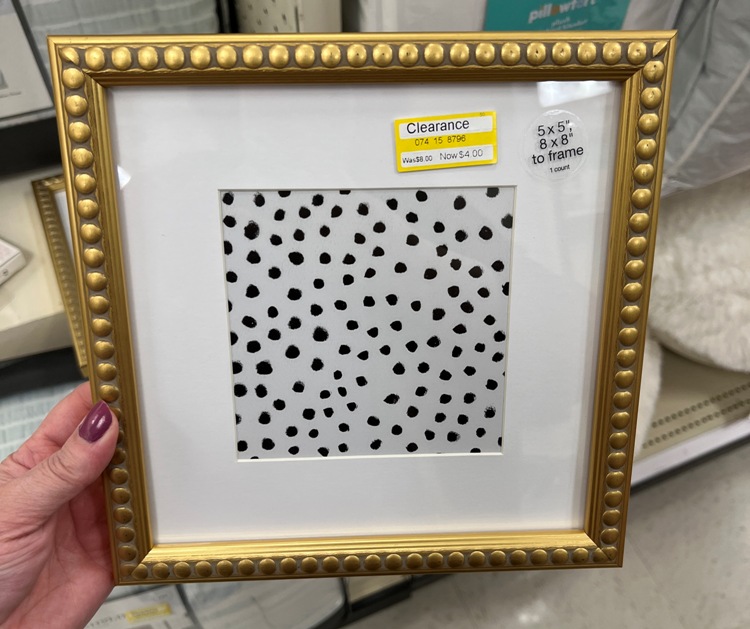 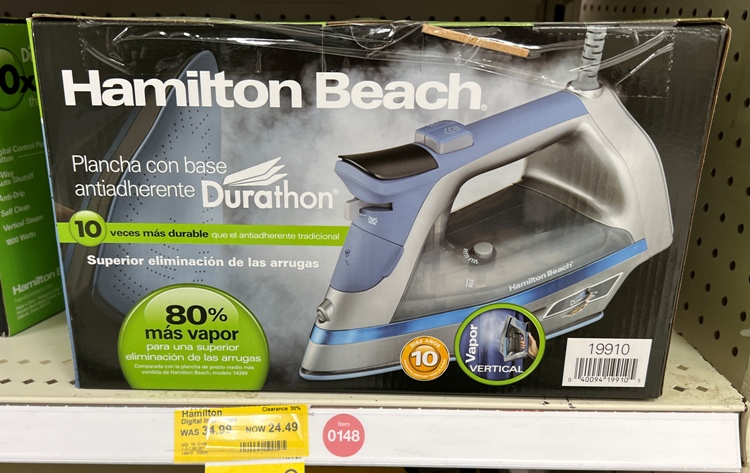 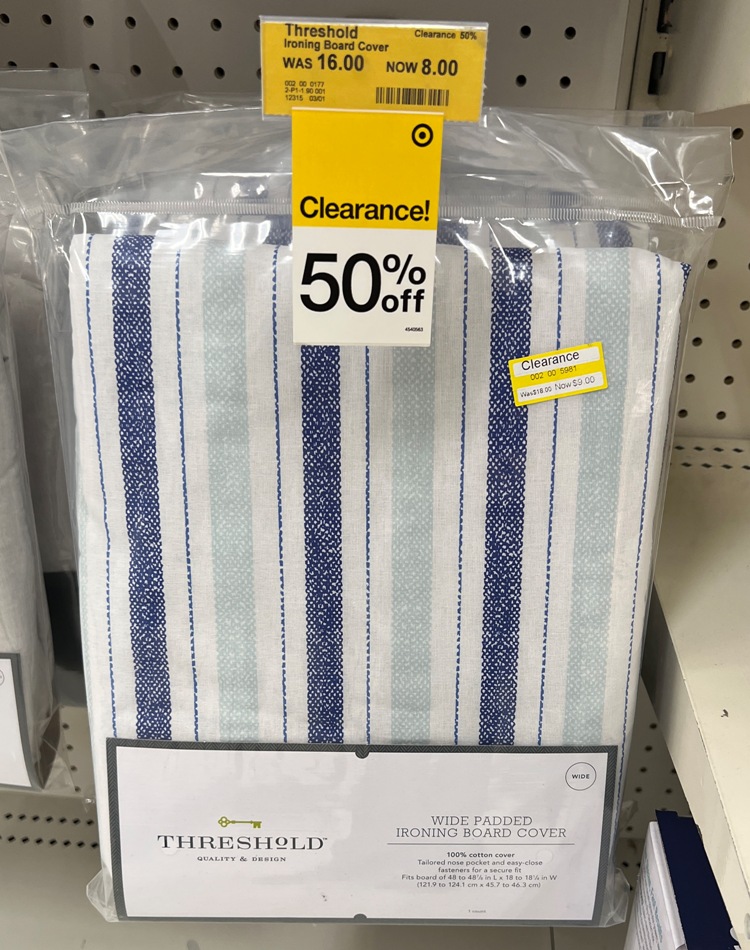 There were a few other markdowns in the department too. I found several ironing board covers at 50% off. 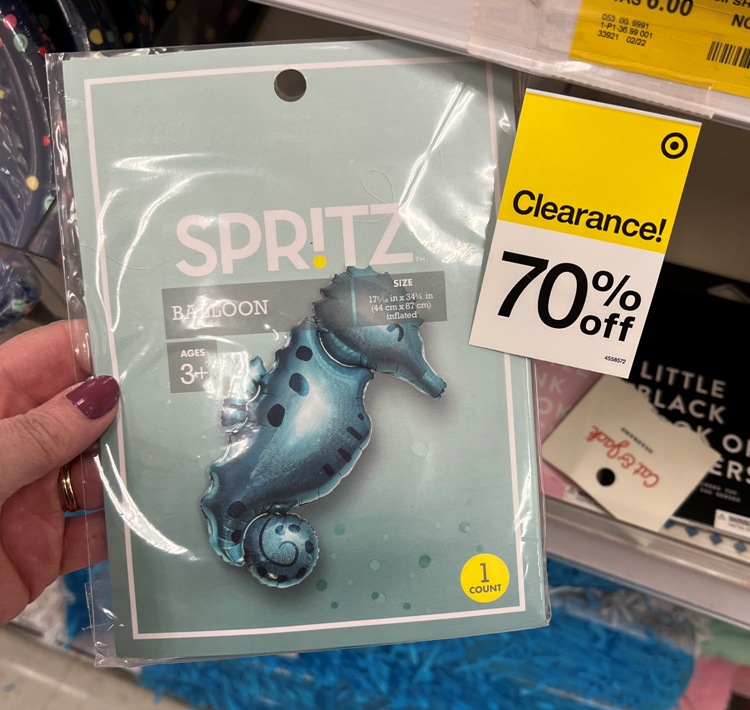 Check the party supplies for 70% deals. 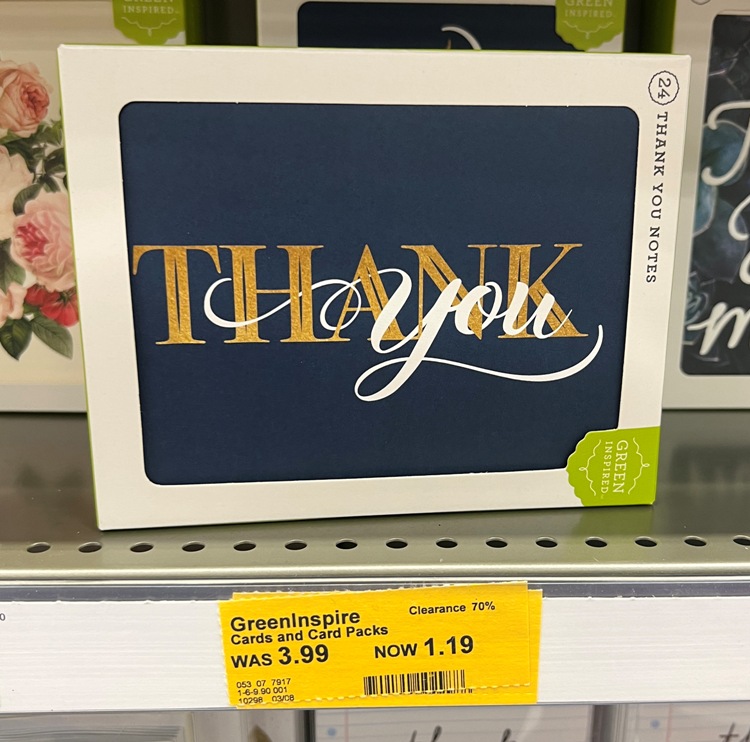 There were some notecards that were marked down to 70% off too. 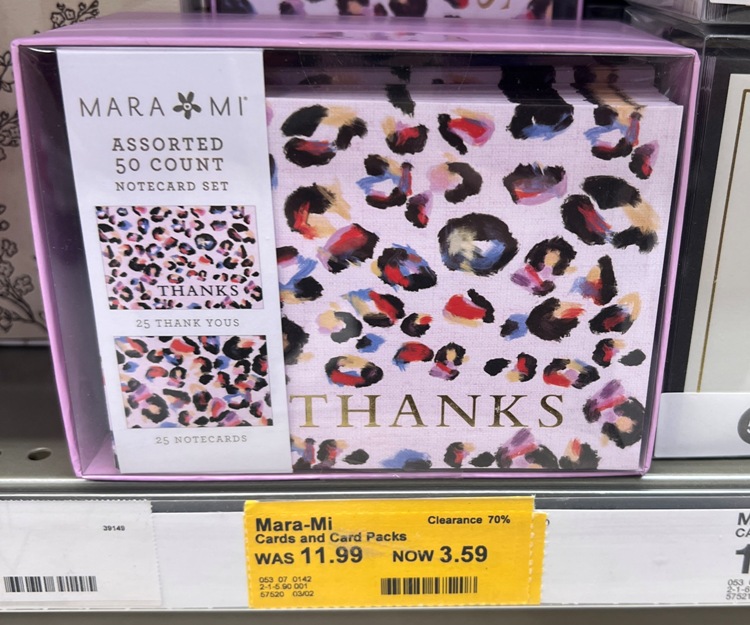 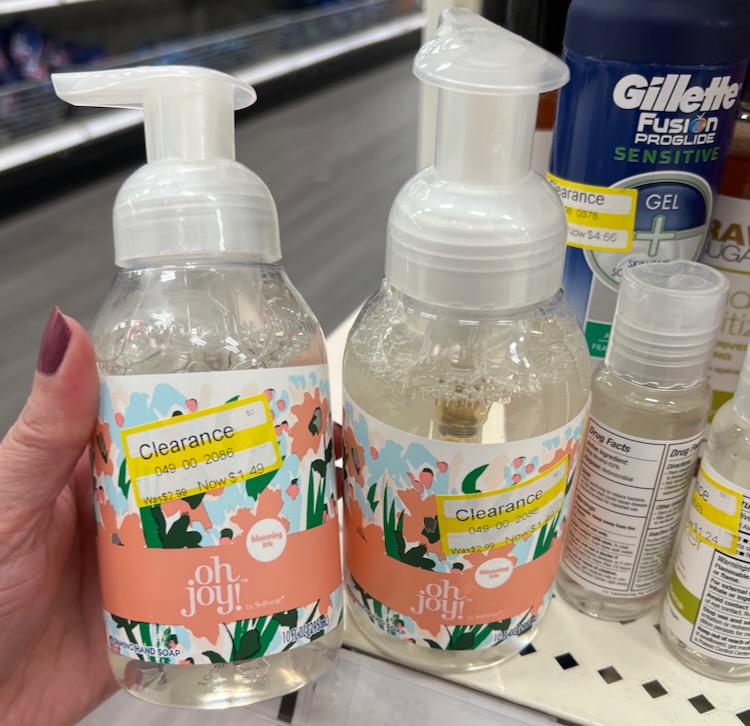 I found some 50% off markdowns on hand soap and shampoo. 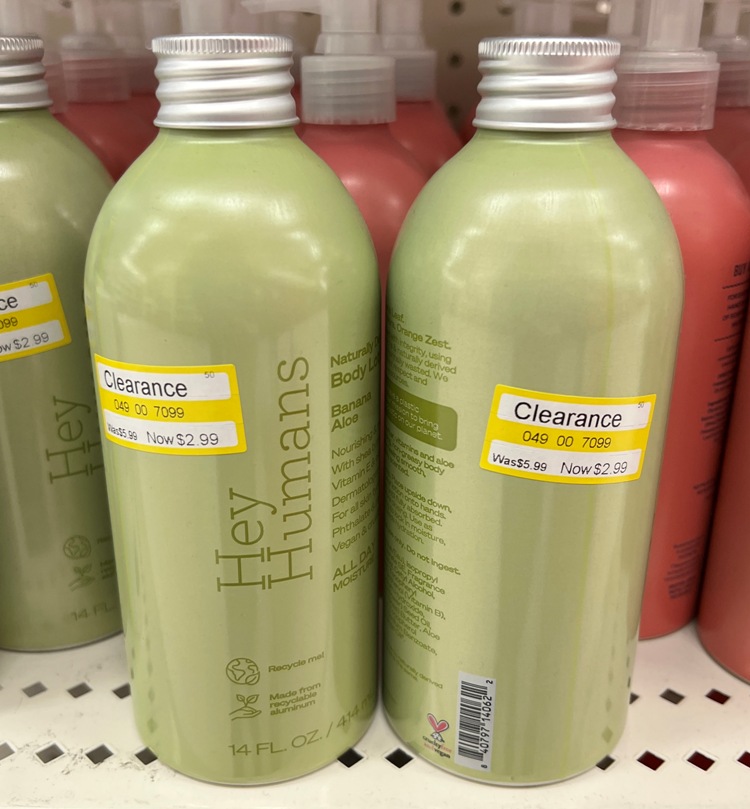 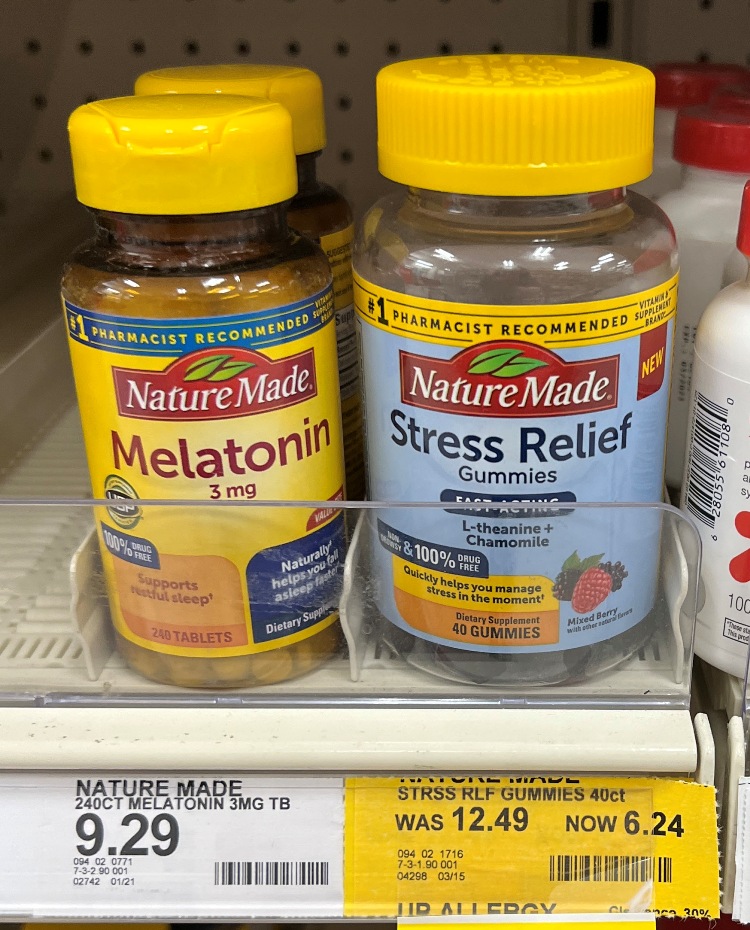 The nutrition section had some 50% off markdowns too. 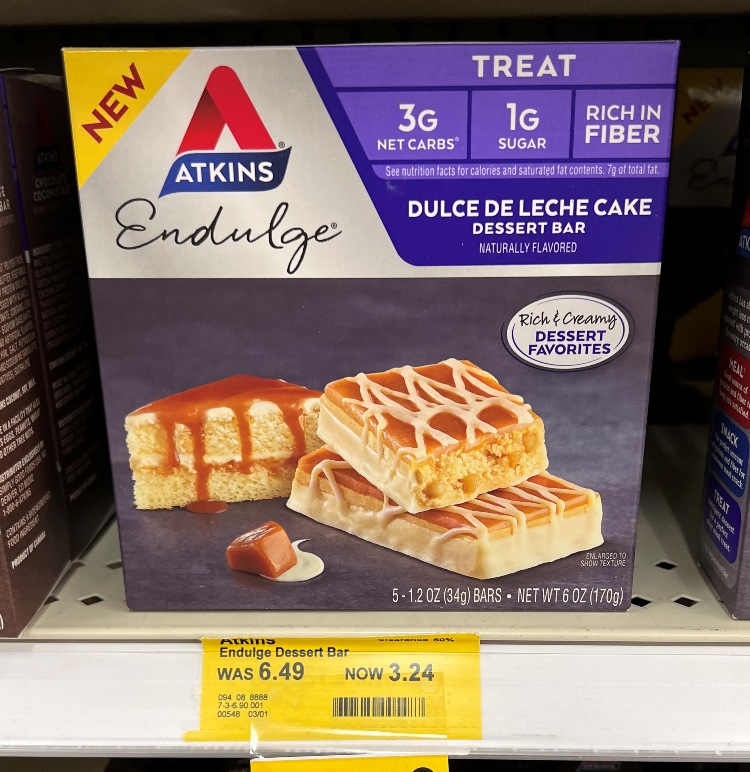