Target has a super deal on video games through 11/16 all video games are buy 2 get 1 FREE.  This offer is available both in-store and online at Target.com and includes many popular new releases.

Here are some examples of the deals you can get for the Wii and Xbox 360: 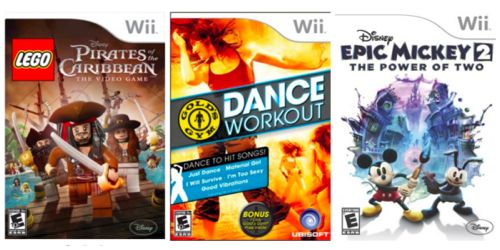 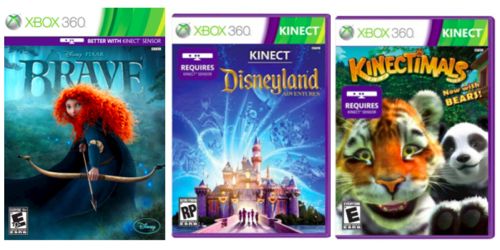