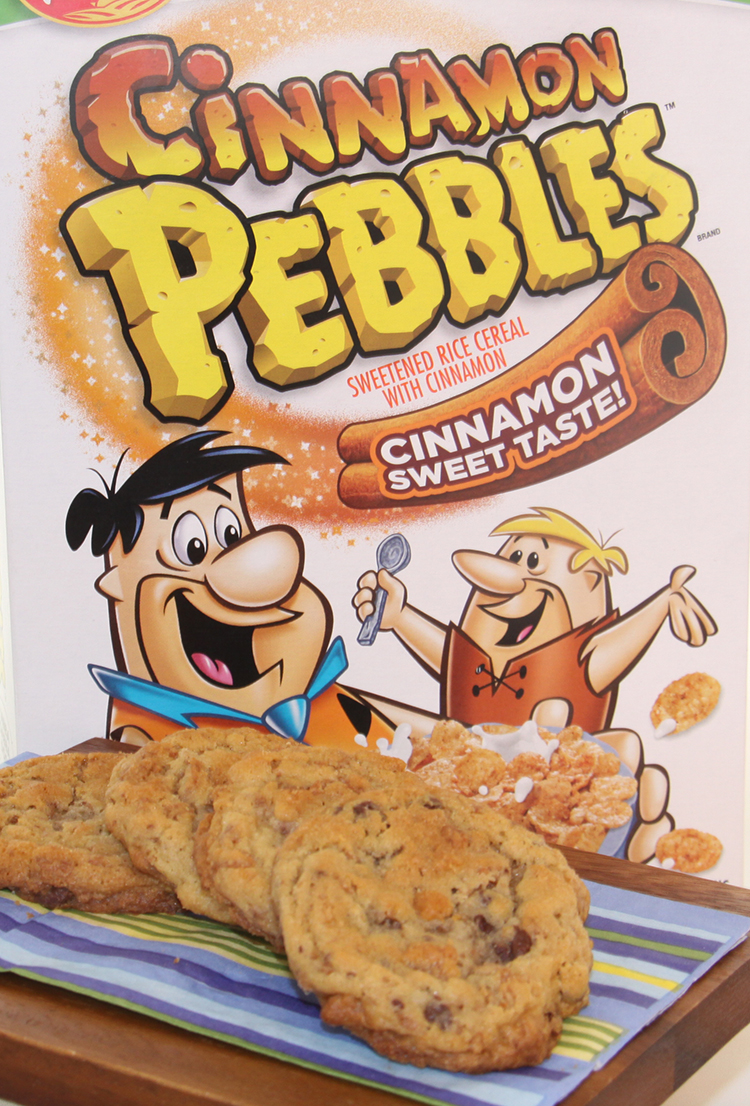 Post has a brand new yummy cereal, Post Cinnamon PEBBLES™ and you can save 10% on this and all Post cereals with the Target Cartwheel offer.  Cinnamon PEBBLES is a crispy rice cereal with the perfect combination of cinnamoney sweetness.  I thought it would be fun to add these into a cookie recipe. 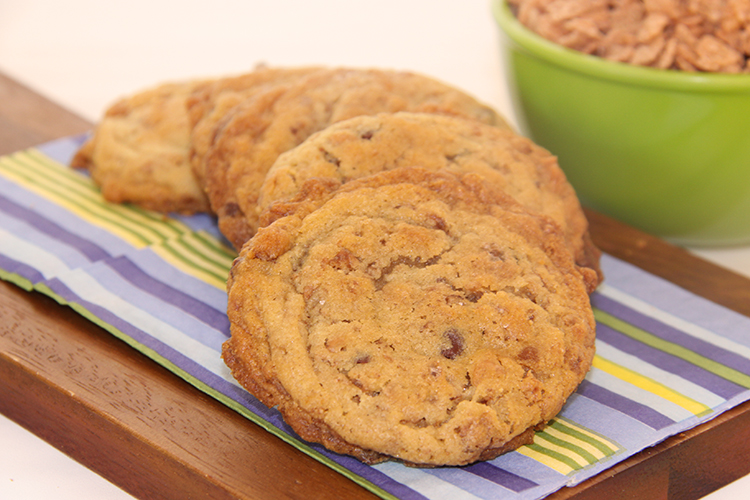 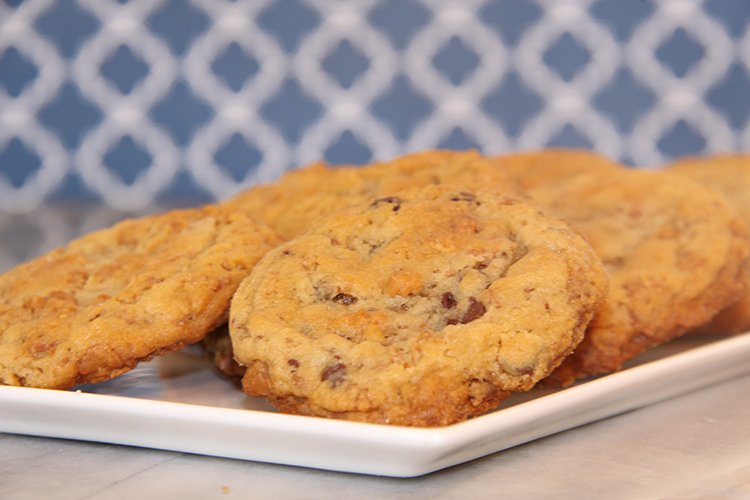 In bowl mix together dry ingredients, flour, baking soda, nutmeg, and salt.  Set aside.  In electric mixer beat butter until creamy,  add both sugars continue to beat until combined.  Add Egg and vanilla. 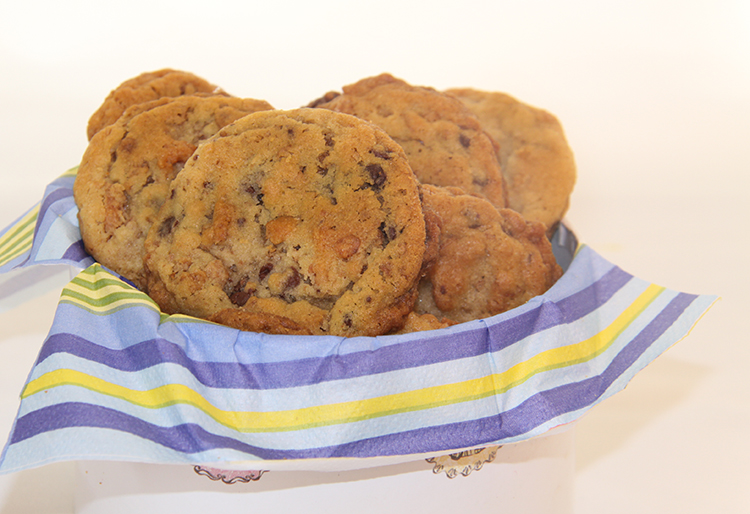 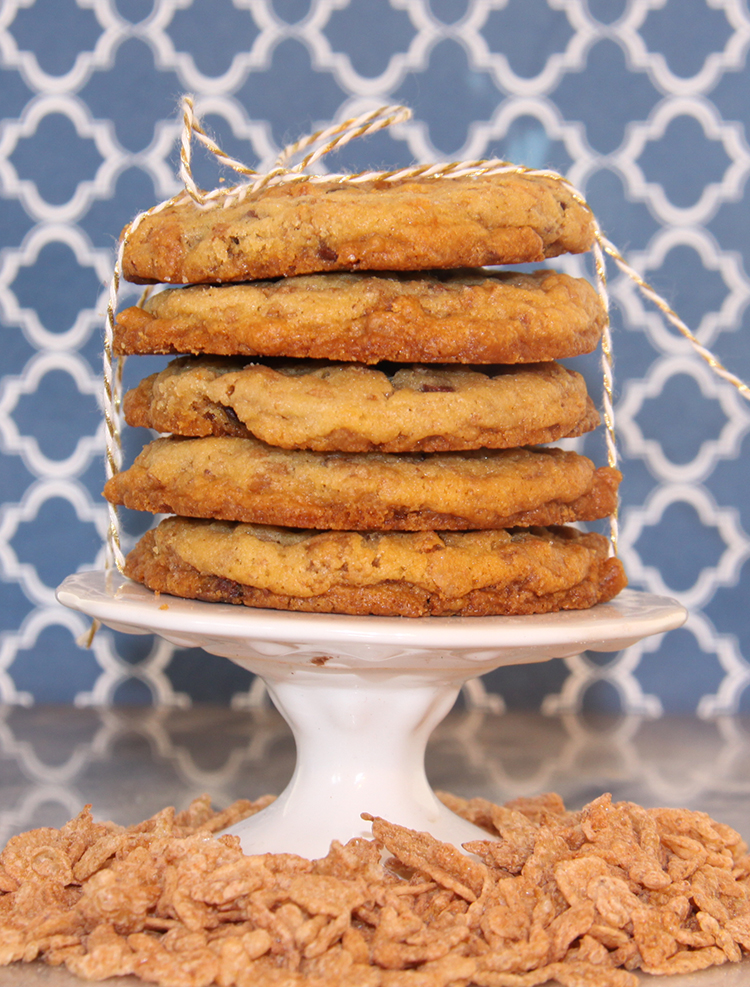 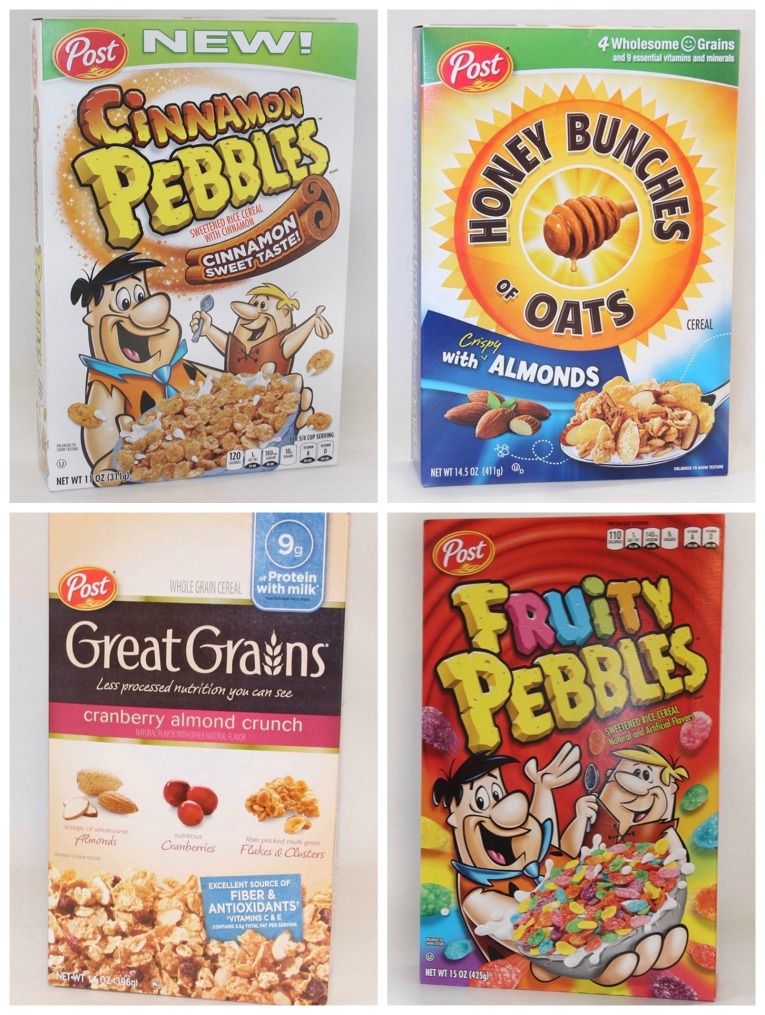 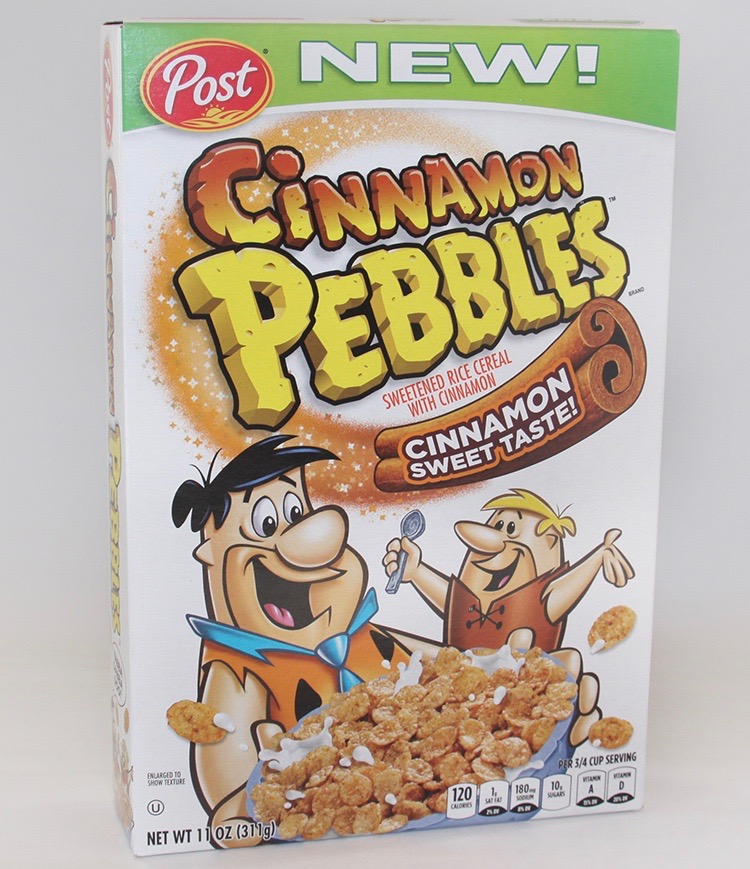